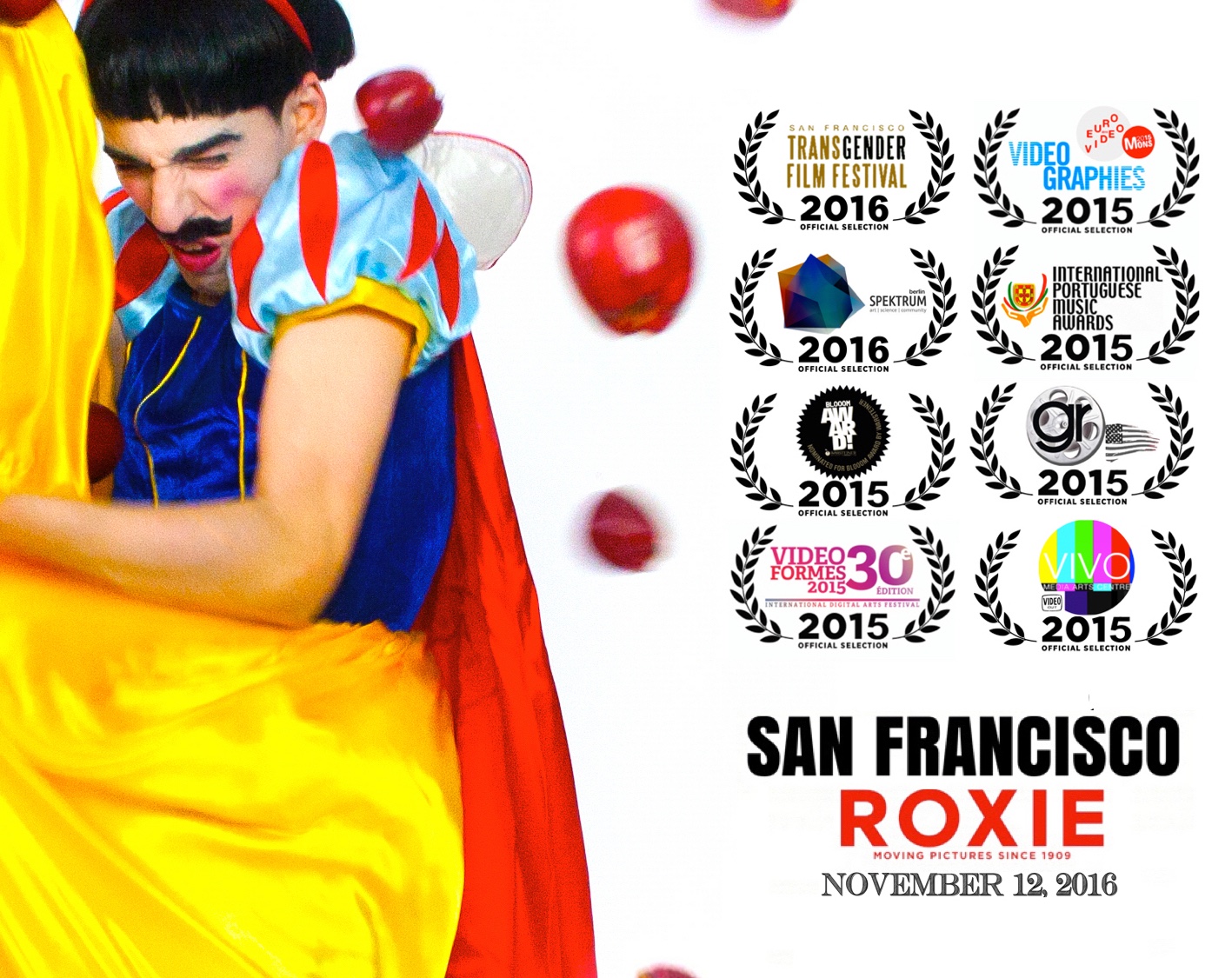 We are happy to announce that Nuno Roque’s My Cake will be screened at the historic Roxie Theater in San Francisco (USA) as part of the 15th Transgender Film Festival on November 12th, 2016 @ 7 pm. This will be My Cake’s first screening in California.

The Roxie Theater (a San Francisco landmark in the Mission District), brings people together to meet and connect through distinctive cinematic experiences and showcases the coolest/weirdest/most-thought provoking films of the past, present, and future. The Roxie is the oldest continuously operated cinema in the United States, and the second oldest in the world. The San Francisco Transgender Film Festival (SFTFF) screens films that promote the visibility of transgender and gender variant people and challenge the mainstream media’s negative stereotypes.

‘My Cake‘ has already been shown in multiple festivals and cities in France, Canada, Belgium, Spain, Germany, Bosnia & Herzegovina, Russia and Republic of Macedonia and the USA.