The Magic Flute is a fairy tale of darkness, light, and finding your way in the world. It takes the form of a Singspiel, which means it includes singing and spoken dialogue. Tamino, a prince lost in a foreign land, is being pursued by an enormous serpent. He is rescued by three mysterious ladies, who kill the serpent and give Tamino a picture of Pamina, daughter of the Queen of the Night, with whom he falls instantly in love. They tell him that Pamina has been captured by the evil Sarastro, and Tamino vows to rescue her. However, he soon discovers that nothing is quite as it first appears. 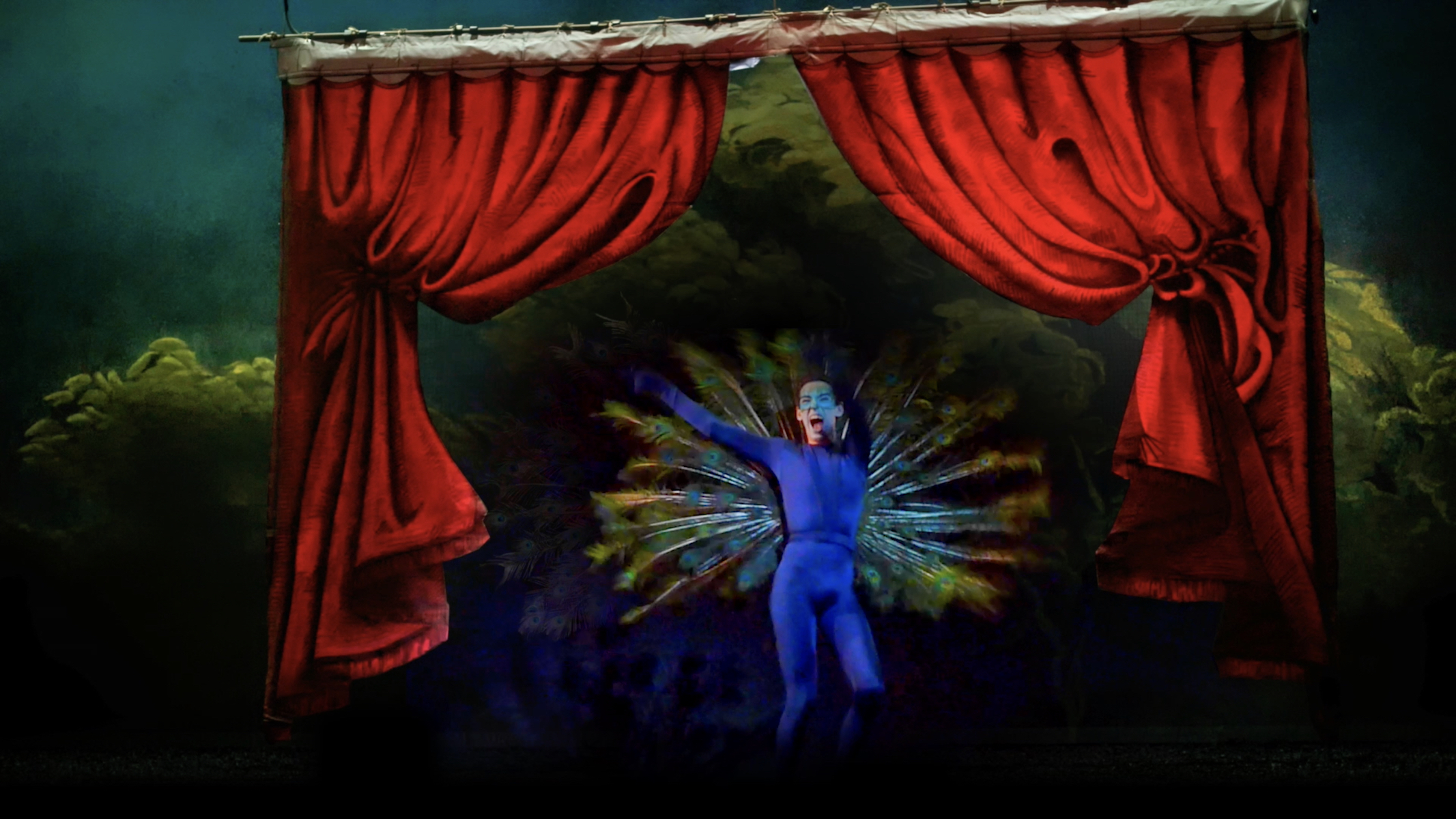